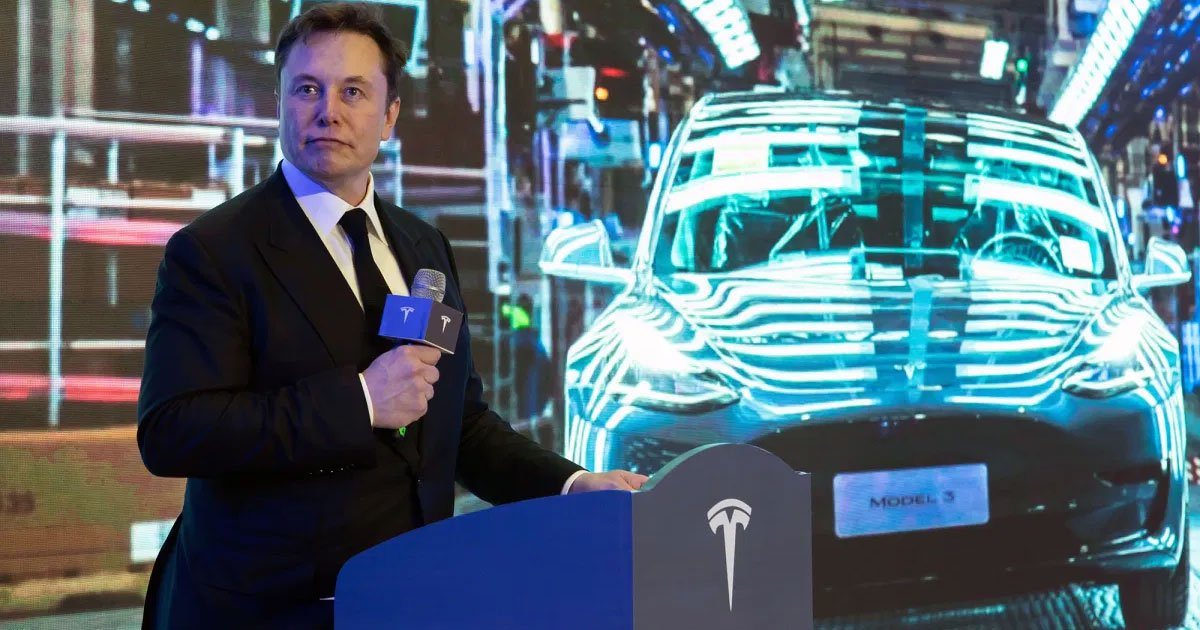 Trump speaks out about regulating AI:

President Trump spoke openly about his administration’s desire to regulate the artificial intelligence industry. However, while Trump believes that there is a need to oversee the work of companies who operate in the AI sphere, he also spoke out about how AI shouldn’t be too harshly regulated. As he believes that if too many strict regulations governed new AI technology in the United States, that the US would soon fall behind the AI development of other countries.

Furthermore, Trump specifically mentioned China as a nation who could become the new world leader in the world of AI, if the US made the mistake of governing AI too strictly.

Nintendo prepares to open their first theme park in Japan to coincide with the 2020 Olympics:

Nintendo which is a household name and a prominent gaming company has announced its plans to build its first theme park in Japan. As well further theme parks in Singapore, Orlando and Hollywood. So far only one attraction has been announced a real life version of Mario Kart, one of Nintendo’s most successful franchises. As of the time being no announcement has been made about any Pokemon themed attractions, despite Pokemon being one of Nintendo’s most popular franchises.

Nintendo has however announced that guests will all be given smart wrist bands which will allow them to interact with the world around them and to earn and store coins on their wrist bands.

Tesla owner and founder Elon Musk talks about the possibility of talking cars:

Tesla’s owner and founder Elon Musk has announced that he is prepared to sell talking cars if the public if there is a market for the world’s first commercial talking cars. Not only will talking Tesla vehicles be able to talk to their owners but they’ll also be able to talk to nearby pedestrians thanks to the external speakers which Tesla has started to fit onto their newest vehicles.

Musk also talked about the possibility of Tesla vehicles being able to deter would be thieves from targeting them by giving verbal warnings to would be intruders. Which wouldn’t be difficult to program as all of Tesla’s models already boast security cameras and motion sensors.

Elon Musk also talks about his plans to launch a fleet of driverless cabs:

Sony chooses to skip E3 ahead of the launch of their eagerly anticipated next generation console the Play Station 5:

Sony has chosen to forgo participating in the biggest gaming expo of the year E3, in order to focus on the release of their next generation console, the Play Station 5. Which Sony has slated to release later this next year.