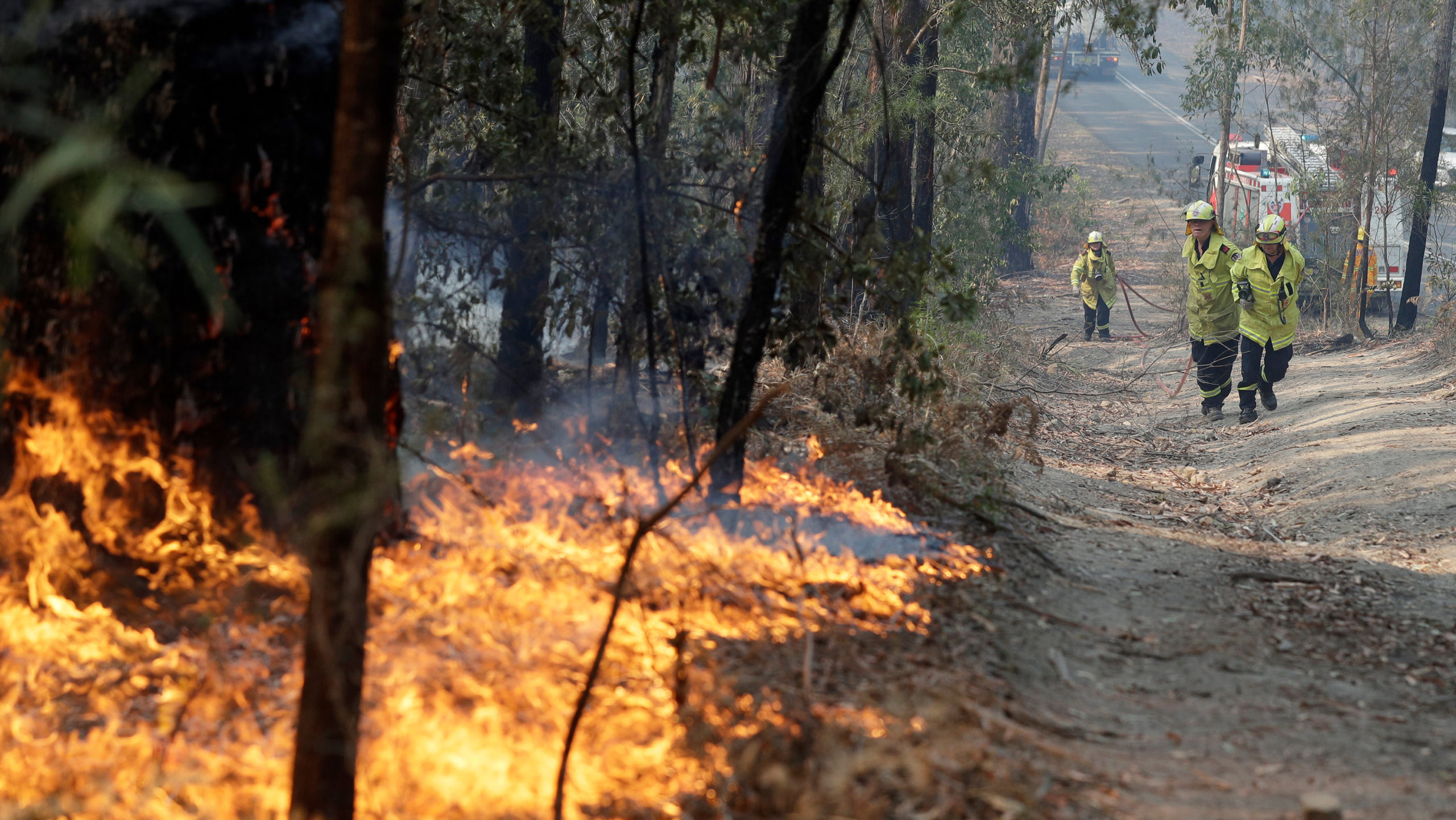 If you’re devastated by the damage caused by the Australian bush fires and are interested in finding out the latest news on the fires which started in 2019 and have continued to burn in January 2020, simply continue reading.

The Latest News On The Fires In Australia:

Rain and cooler temperatures are unlikely to put an end to the widespread bush fires:

An unnamed firefighter tragically lost his life battling a bush fire in Victoria:

An unnamed fire fighter lost his life battling a bush fire in Omeo, which is located in the state of Victoria.

Scientists estimate that more than 1 billion animals have lost their lives in the bush fires:

Thousands of individuals sign a petition to introduce koalas to New Zealand:

Thousands of individuals have signed a popular petition to shift some of the koalas who have been rescued to New Zealand. As New Zealand, which is located within close proximity of Australia has its own eucalyptus plantations, which could house some of Australia’s koalas which have lost their homes. As New Zealand is not prone to experiencing bush fires some scientists believe that introducing koalas to New Zealand could help prevent koalas from facing extinction. As prior the the Australian bush fires Australia’s koalas were already classed as being an endangered species.

The NSW National Parks and Wildlife Service has dropped thousands of kgs of sweet potatoes and carrots across the state of New South Wales in order to help feed the states colonies of brush tailed wallabies. Many of whom have lost their home territories due to the NSW bush fires.

Since October 2019 28 individuals have lost their lives as a result of Australia’s bush fires:

Australia’s prime minister loses public support as a result of how he is handling the NSW bush fires:

Australia’s prime minister Scott Morrison has lost public support and has experienced a significant drop in his ratings as a result of how the Australian public has deemed that he has handled the NSW bush fires. His disapproval rates have risen from 43% in December 2019 to 52% in January 2020.

Remember to keep up to date with the latest Australian bush fire news in the coming weeks in order to discover the long term impact that the bush fires on Australia and the world.