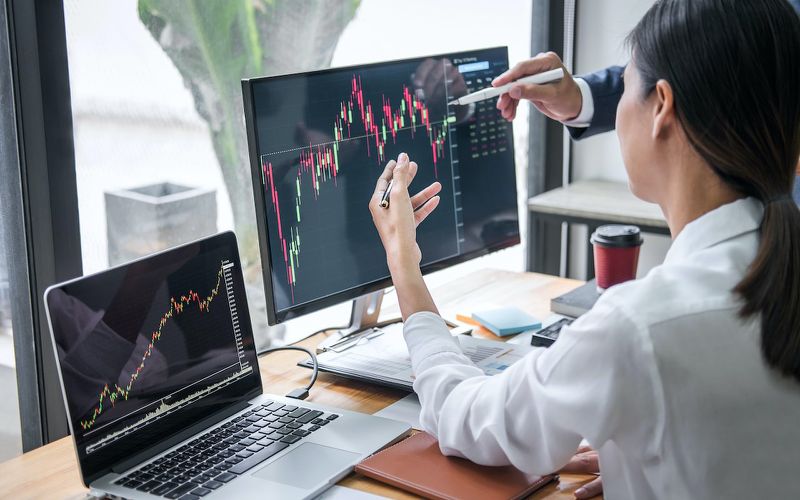 To remind up to date with the latest financial news in order to make wise financial decisions and to build a healthy, diversified investment portfolio, continue reading to discover some of the latest developments in the finance world.

Visa has just completed a deal to purchase Plaid, a financial tech company which Visa purchased for an estimated $5.3 billion dollars. While you may not have heard of Plaid, it allows consumers around the world to link their bank accounts with their financial services accounts such as their Transfer Wire account or PayPal account. Visa believes that they’ll be able to use Plaid’s services in order to significantly increase their 2021 fiscal year’s profits. As already 1 in 4 individuals use such services to transfer money from their bank account to their friends or family members accounts.

One financial analyst predicts that Apple could become a $2 trillion dollar company within two years:

Wall street analysts share their stock picks for the year:

Wall street’s top financial analysts have shared their stock picks for the year and some of the businesses who stocks were recommended by several Wall Street analysts included Mc Donalds, Verizon, Estee Lauder, Viacom CBS and Simon Property Group. One successful Wall Street analyst David Palmer claimed that he believed that Mc Donalds’ shares would perform well as a result of Mc Donalds acquisition of a new digital customer engagement team, which would drive up Mc Donalds’ sales figures.

The US treasury has decided to remove China from their list of currency minipulators: