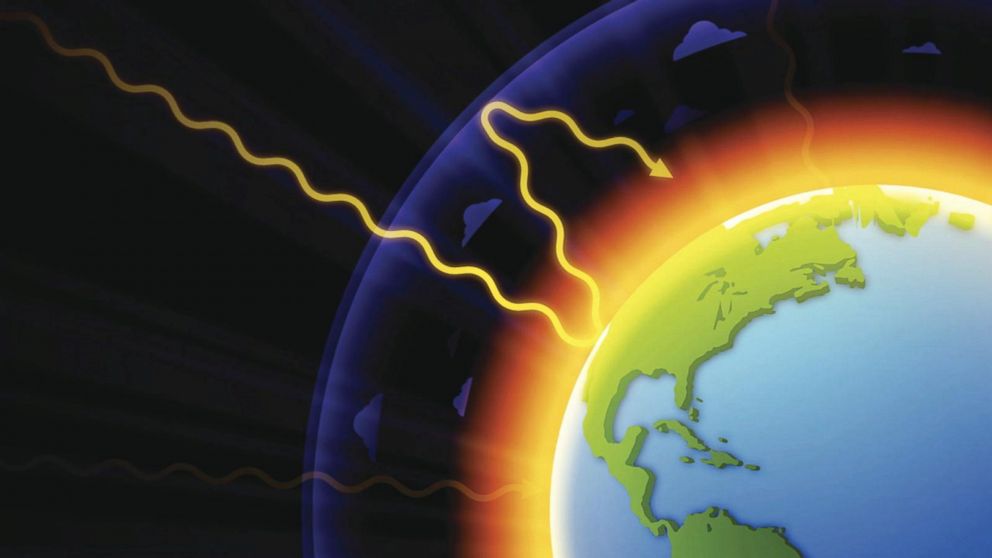 If you’re passionate about combatting climate change and are interested in staying up to date with the latest global warming news, simply continue reading to discover some of the latest international headlines about global warming. One of the most serious issues of our time.

Statistics show that ocean temperatures reached a new high in 2019:

Recently released statistics have shown what scientists have feared and suspected, that the highest ever ocean temperatures were recorded in 2019. A fact that leading scientists around the world attribute to rapid climate change. On average each ocean boasted temperatures in 2019 which were recorded by scientists between 1981 and 2001.

While this temperature change may not seem drastic the rate of heat which has effected our oceans in the last 25 years is roughly equivalent to the amount of heat which would be created by 3.6 billion atomic bombs. Which may give you a better picture of how serious an issue climate change is.

A review of 57 academic studies claim that climate change is 100% responsible for Australia’s bush fires:

As a result of the disastrous bush fires which have wrecked havoc on the state of New South Wales in Australia, many individuals including a large number of Australian citizens blamed climate change for the unfortunate event. Now a team of noted British academics have reviewed 57 highly regraded academic studies to see whether they think it’s possible that the fires were caused by global warming. Today the group of British academics have released their findings and have found that the increase of dry, hot weather which has been influenced by climate change is to blame for Australian and Californian bush fires.

The same scientists went on to suggest that if the world doesn’t try to slow down the rate of climate change, than horrific yearly forrest fires could become a reality in many parts of the world.

Over 2,000 homes have been destroyed by the Australian bush fires:

To date more than 2,0000 homes have been destroyed by the Australian bush fires. Worse yet, to date 28 individuals, including a fireman have lost their lives as a direct result of the widespread fires which have also destroyed an estimated 27.7 million acres of land.

While many individuals are doing their part world wide, in order to try and combat climate change, scientists have discovered that regulating industry carbon emissions is key to tackling climate change. As an example, scientists suggest that the concrete and steel industries should be heavily regulated world wide, in order to ensure that they reduce their carbon emissions.

New Zealand has become the latest country to pass a law to reduce national carbon emissions to zero by the year 2050.

So if you keep up to date with the latest global warming news from around the world, hopefully you’ve discover some new global warming stories which you’ll be able to share with your friends and family members.